Musings in thought leadership and business philosophy from your friends at CoSchedule. 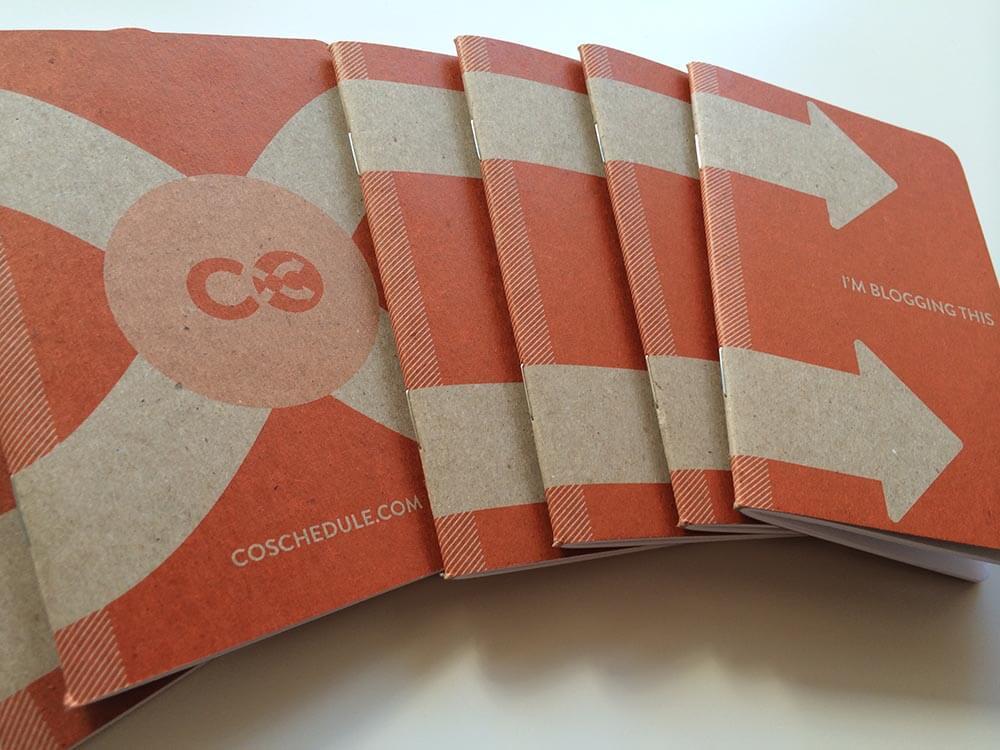 So you’re away from your computer (and heaven forbid, your mobile phone) and you hit upon probably the greatest blog post idea the world might ever see, if only you […]

When you start building a new product, the details are often fuzzy. As an entrepreneur, you understand the big picture long before the individual elements. This means that if everything goes well, […] 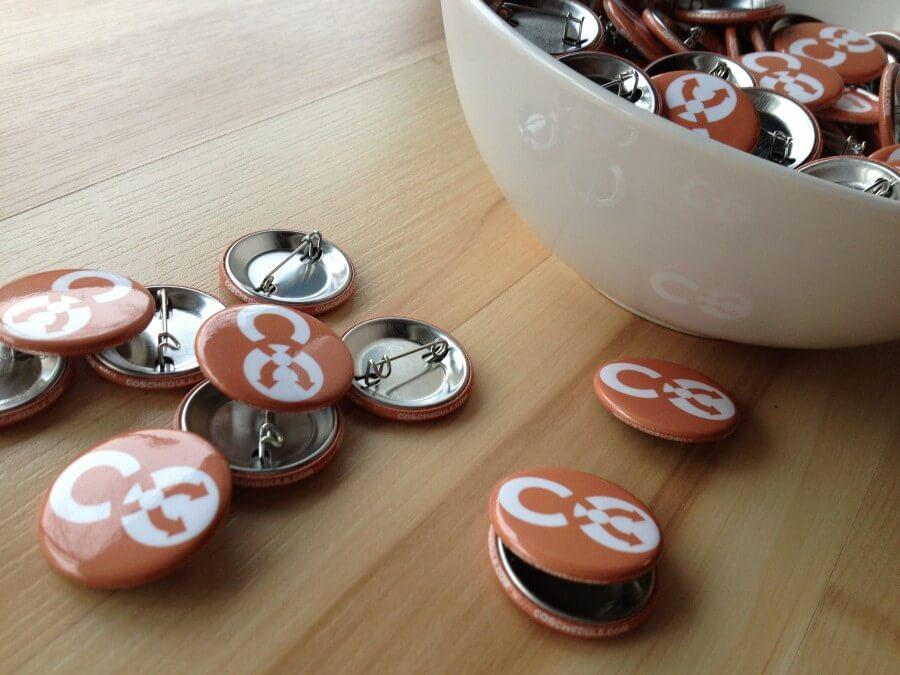 Snazzy new CoSchedule buttons are here, or as some would say “flair.” We will be giving some out at our meetup this afternoon. “Why don’t you just make the minimum […] 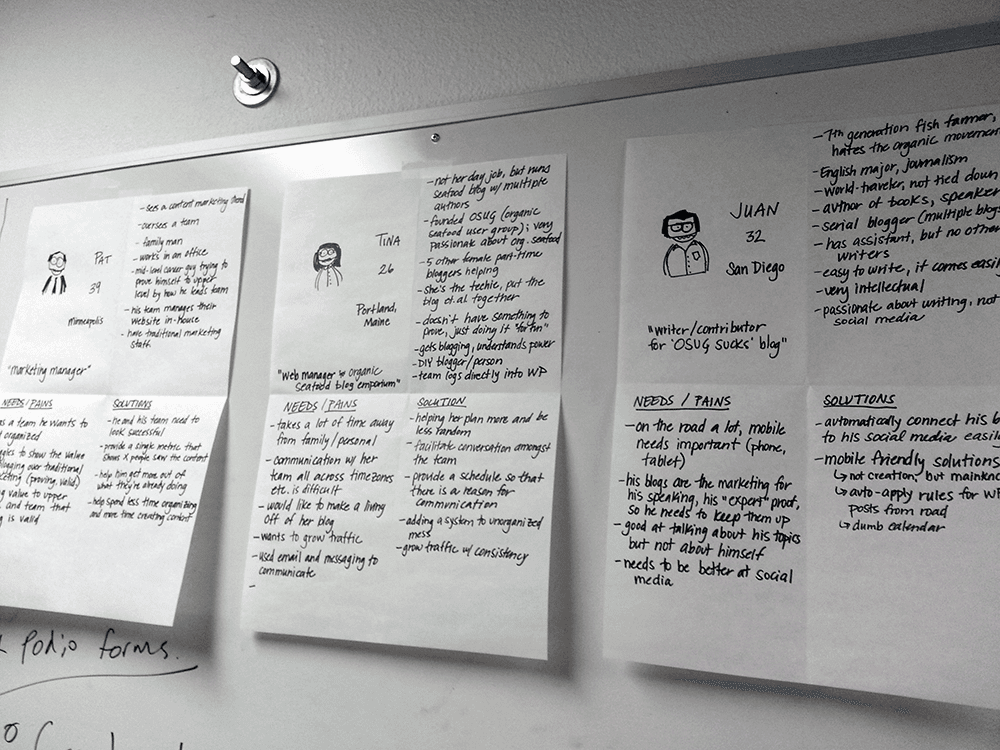 In a planning meeting, we came up with a few Lean UX-type user personas to help us solve problems our CoSchedule users actually need solved. 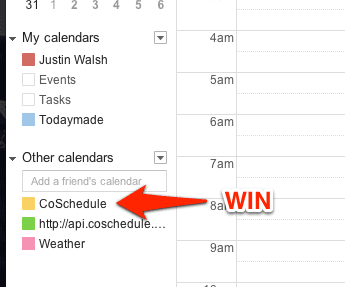 It isn’t a secret that we are already testing an early version of CoSchedule internally. But that’s not all we have up our sleeve. What if you could see all of […] 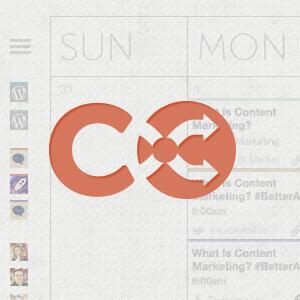 We’ve Got A Big Job To Do

The internets are a mess. You have a WordPress blog, a handful of authors, numerous social accounts, and a bag full of headaches. Scheduling your blog posts, writing assignments, and social media […]