Upgrade to Headline Studio Pro and get 10 Premium headlines/month for only $99/year!

Hayden is an instant friend (just add water). He's a genuine people-person with an ability to distill concepts and projects into an understandable story that naturally draws people to Todaymade. He knows how we work and how it will best fit you, mixing it all together in a convincing package. You can follow him on Google+ 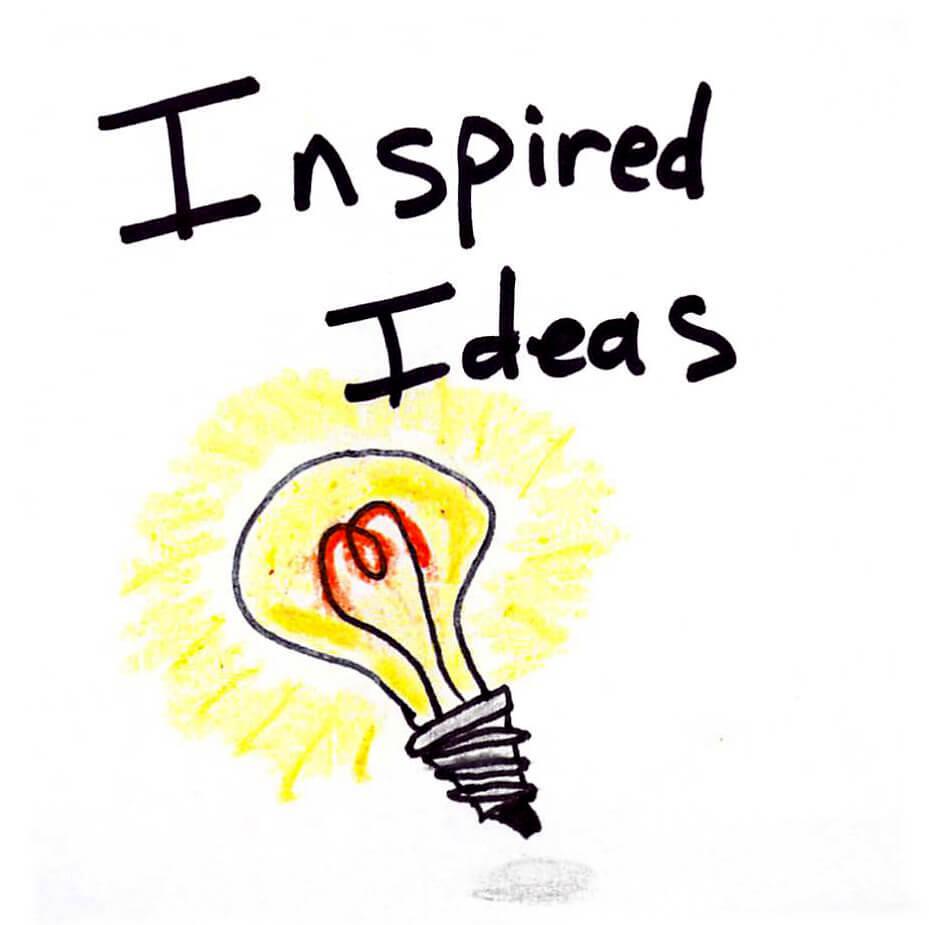 Where Do You Find What You’ll Write About?

I’ve been blogging off and on for about eight years now, but in the last four years I’ve been blessed enough to be paid for it. While being paid to […] 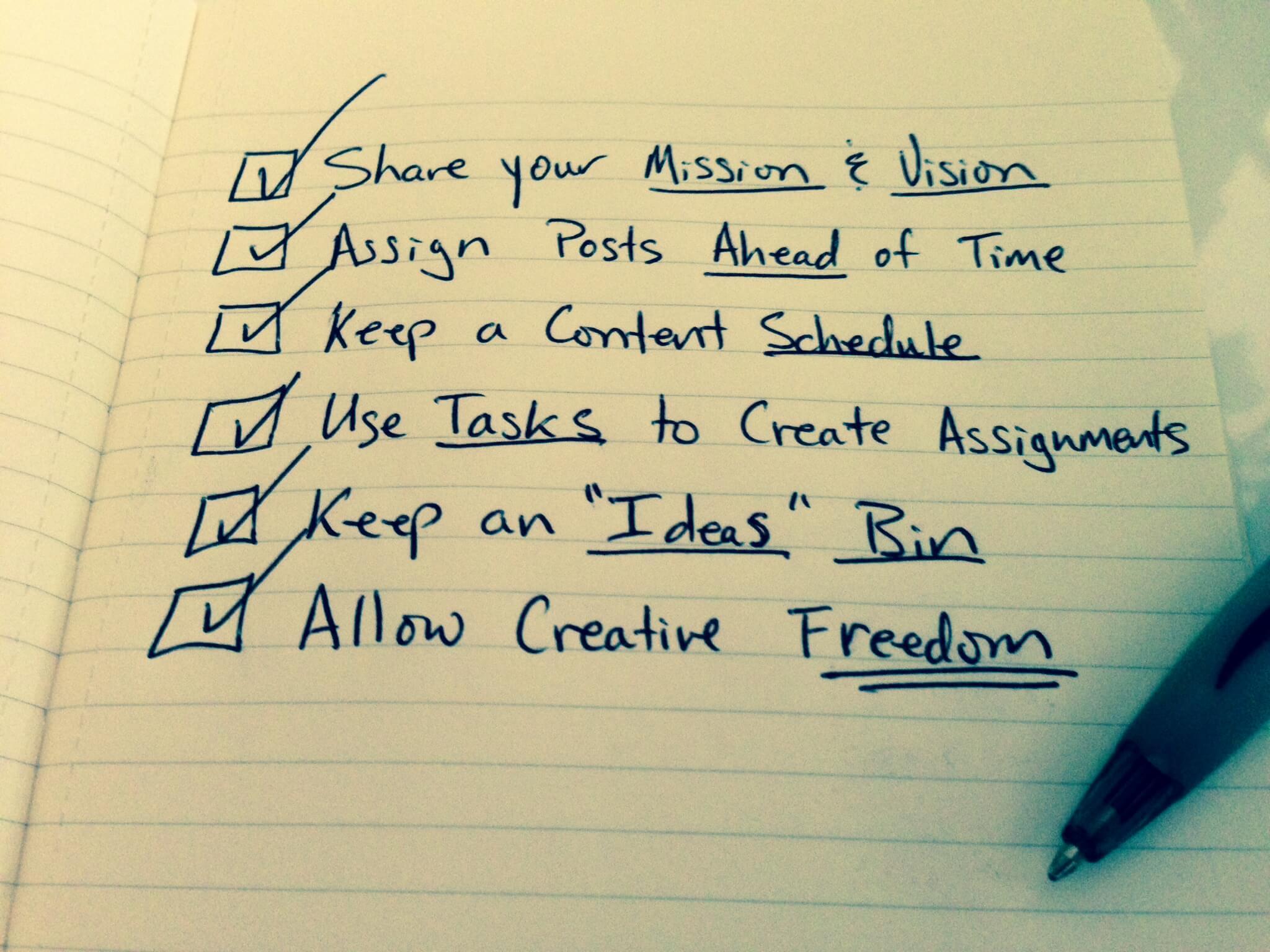 6 Legal Ways to Motivate Your Team to Write

I have a friend who is the Communications Director for a large Atlanta-area nonprofit. As we sat over lunch at Chick-Fil-A a few weeks ago, we discussed the benefits of […] How To Install The CoSchedule WordPress Plugin

http://youtu.be/xm9YCMTQZzM By far, one of the best features of CoSchedule is its ability to plug seamlessly into WordPress. When you use CoSchedule in tandem with Wordpress, CoSchedule has the ability […]

Video: Get A First Look At CoSchedule’s Features

http://www.youtube.com/watch?v=ygq1zgkHZcs I’m Hayden, and I’m part of the CoSchedule team. For those of you who have been reading this blog in anxious anticipation of the release of CoSchedule, thank you. Your […]