A type of software that allows two different applications to communicate with one another. It creates a connection between computer programs.

An API, or application programming interface, is a set of programming codes that allow computers to transmit data to each other.

There are two kinds of APIs: public and private.

APIs allow new features to be added to apps while facilitating work-sharing between developers. In an advertising sense, APIs help developers give information to marketers.

A common example of an API in action is the weather data you come across every day. Rich weather snippets appear on Google Search, weather apps, or even from smart devices. 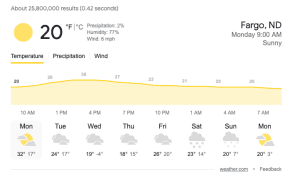 Because Google doesn’t track weather data themselves, they get this information from a third party API. This API sends them the weather information for them to reformat and display. 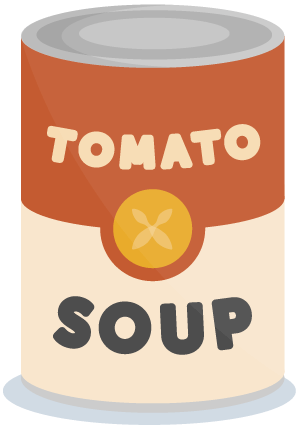 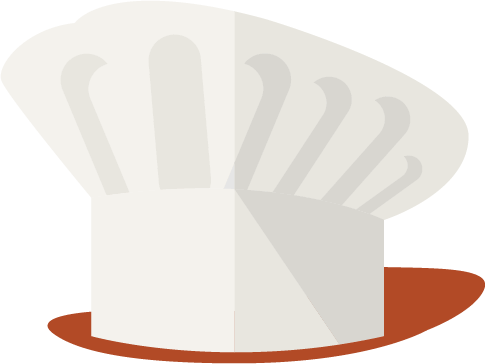 CoSchedule is an industry-leading marketing management and editorial calendar platform. It's mission control for your entire marketing team to help you organize every project in one place.