The idea of "pitching a post" is usually in terms of guest blogging. That is, the outside writer is pitching you, the editor (or owner) of the blog, an idea they want you to publish. The pitch is how you're convinced to run their post. As the person managing the content for a team blog with the task of assigning content to the team, I tend to think of it in reverse, that I need to pitch the post idea to a team member who might not want to write it. Why do I sometimes need to pitch it, instead of just telling them to write it? 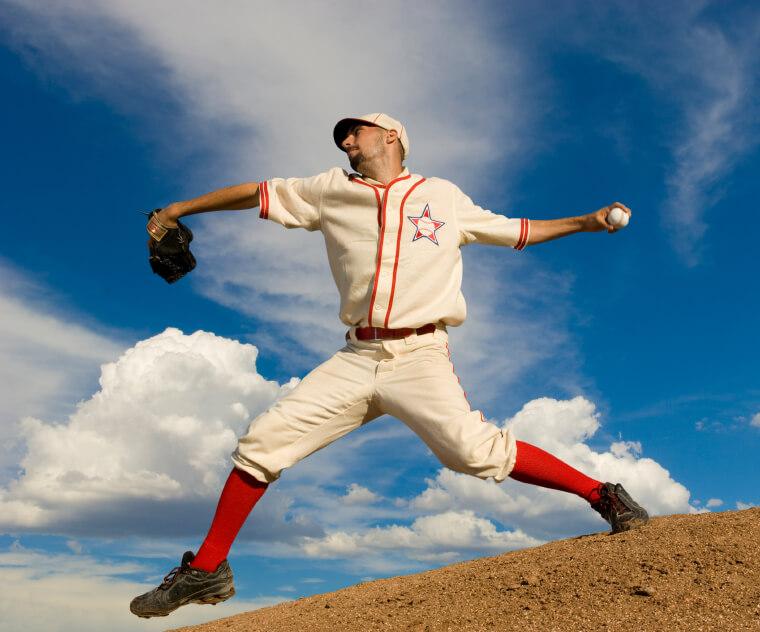 There are times when I have an idea for a series or a collection of content on a related theme. Each piece makes sense as a whole. If the rest of the team doesn't know about what I have in mind, though, they might not understand why I'm pushing so hard for a specific post to be written. It is helpful to let them know ahead of time how the content they are creating relates to that of the rest of the team.

The team needs a bigger picture.

Some writers just want to write. You give them their assignment, they go off and write, and they send it back to you. They don't care how it gets used, or when. Other writers want to know details beyond mere due date, particularly if they work comparatively or collaboratively. They want to be able to see who is writing what, when. They like to know how their work fits in not just topically, but on the timeline and in light of events. For these writers, it helps if they have a sense of the bigger picture. They have all the extra details that make them comfortable writing and contributing.

The team needs to be strongly encouraged to write uncomfortably.

I have no problem with people writing within their strengths. Once in a while, though, it's important to get them to write on the boundary of their weaknesses so that their strength continues to grow and the boundary gets pushed. When I first started writing on the Todaymade blog, we talked about social media and marketing. These were topics I was very unfamiliar (and sometimes uncomfortable) writing about. It took an agonizing forever to finish a blog post. But then I got better. Writing in weakness takes more time, more reworking, and sometimes generates the most creative excuses from team members. They have all kinds of reasons why the post you assigned didn't materialize and they wrote about something they were more comfortable with instead. Choose your battles. Keep pushing for it. You're doing your team a favor.

Why would I pitch to my own team?

It seems strange, maybe, to think you have to pitch posts to your own team. Here's where I might weakly say that you want them to "knock it out of the park" or some other baseball analogy, but really, you just want to give them a pitch they can hit and feel success. Your writers might need a little convincing and that's when it's helpful to consider why they need that extra sweetening of pitching them their post instead of telling them to write it or else.

We also think you'll like...
12 Social Media Marketing Examples To Inspire You

Having the best social media marketing examples in your idea vault is an excellent way to develop new ideas for your next campaign. You can always blend two ideas together […]

Megan Jeromchek
January 27, 2023
How To Write A Blog Post: The Easy 3-Step Process That Will Attract & Influence Your Audience

Tasked with writing a blog post and looking for a place to start? You’ve found a good source. A lot of blog posts on the topic (pretty meta, I know) […]

Ben Sailer
January 24, 2023
Save Money On All Your Favorite CoSchedule Products

Here’s a list of the best promotions & programs to help you save money on the tools you love. [Table of Contents] CoSchedule Marketing Calendar 20% Off Annual Plans Save 20% […]